They will be performing at the Upper Pavillion
Remember to bring your dance shoes! 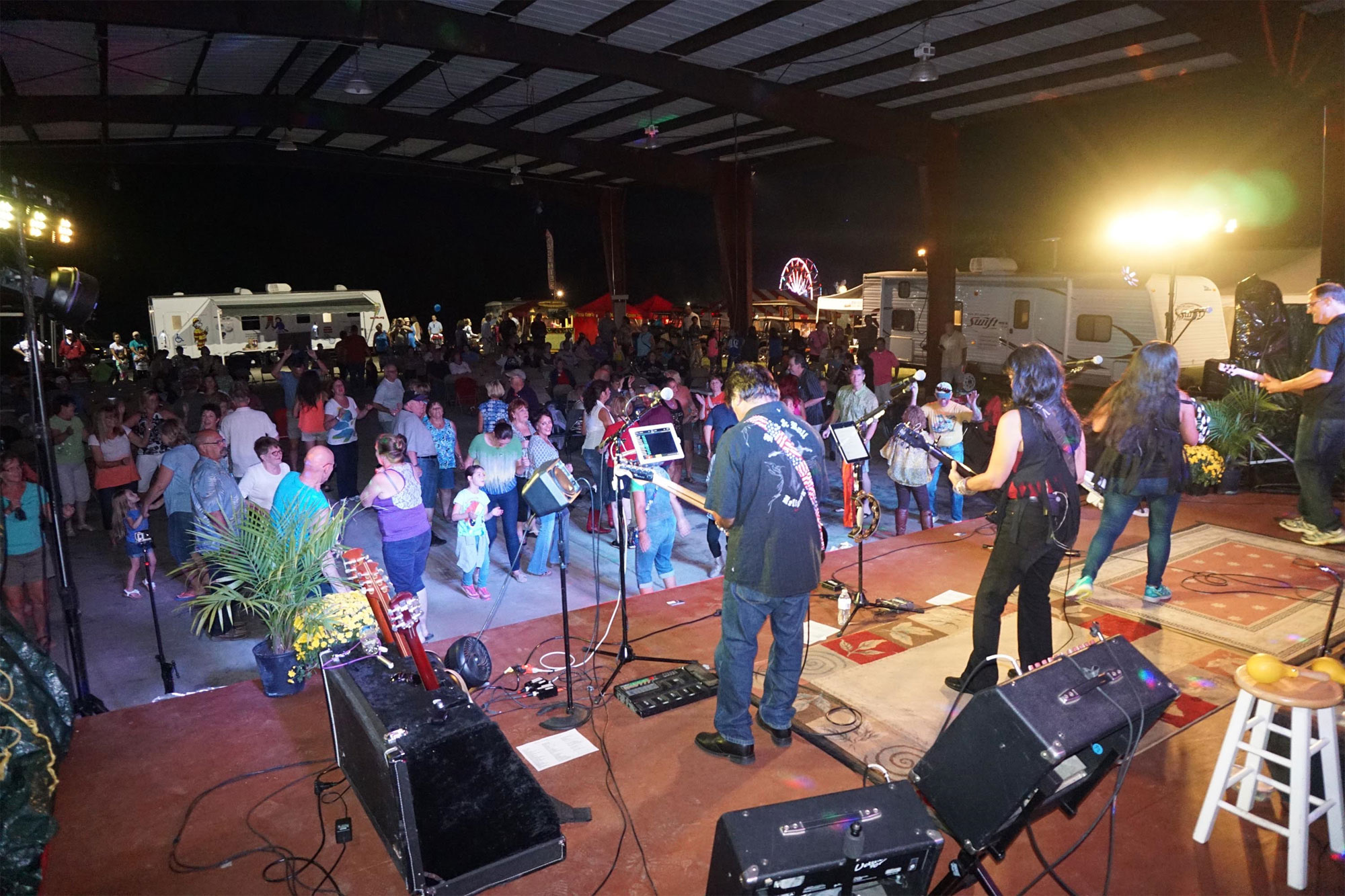 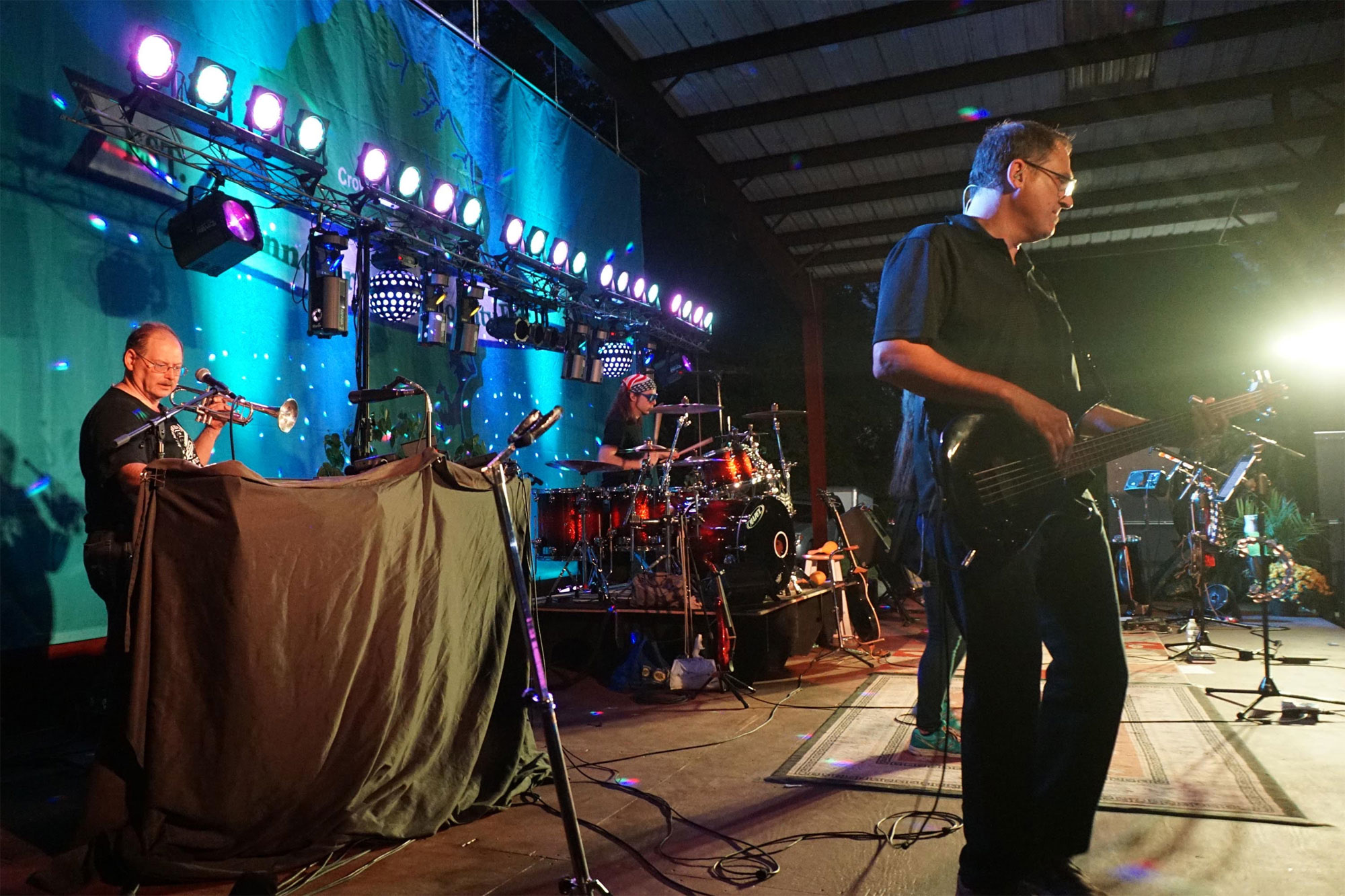 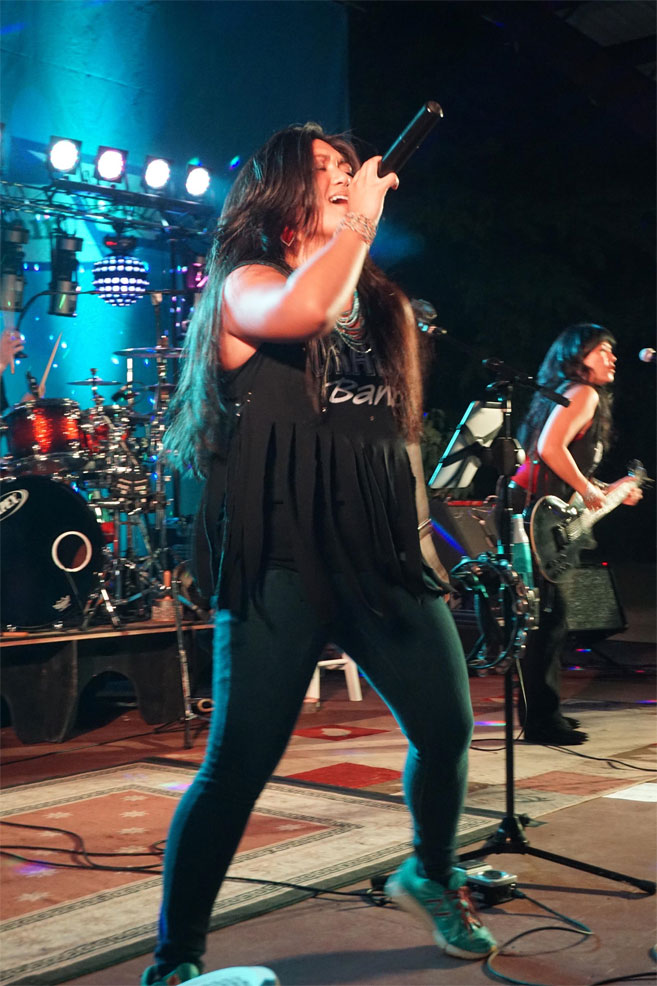 Dublin 5 has taken the Celtic music scene by storm thanks to an eclectic mix of traditional roots and blazing instrumentals with an amped up rock twist. Their musicianship and show is nothing short of high octane. Their fan base is continually expanding and covers people of all ages from all walks of life. The name Dublin 5 is the region in Ireland where Ray Murphy, lead singer in the band, grew up as a child.

Dublin 5 are fronted by Ray Murphy (lead guitar) from Dublin, Ireland and backed by Jenn Belle (fiddle), Gary Hewitt (bass), Jim Martin, (percussion), and drummer Kevin Shook. They are sure to keep you on edge until the final track has been played! 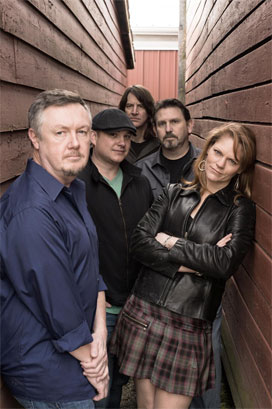 At just 18 years old, singer/songwriter/musician, Jackson Dean pours his emotions into his writing and performing. Born and raised in Odenton, Maryland, he started performing at local establishments when he was barely 14. Very quickly, this hometown boy has a loyal following who couldn’t wait to see what he would do next.

His musical style is a fusion of Amerciana, Old Country with a bit of Blues. The lyrics coming out of this young, old soul are incredible. This highschool senior with the voice of a grown man has brought a tear to many an eye with “Brother Come Home” off his first CD, The Flood Zone. Not to mention “Letters Home” and “Man Upstairs” from his second CD Who We Are.

A trip to Nashville to record an EP of six songs proved very inspirational for this young man. So much so that he wrote five more songs in short order. He added them to the first six and Who We Are was born. The CD release party was epic with the harmonica player, Tim Gonzalez from Nashville, who came up to play that night. This full length CD (half recorded in Nashville and half in Baltimore) will have you hooked in no time. So many people say they just can’t get the songs out of their heads!

In 2017, Jackson started a serious journey of writing and recording his music including several trips back and forth to Nashville to record originals.

Jackson Dean headed back to Nashville in March to play at Florida Georgia Line’s new bar and will continue to play at local venues while setting up a tour for next summer.

When he is not playing guitar or writing songs, Jackson plays football for his high school, loves to four wheel in the mountains and also bow hunts. 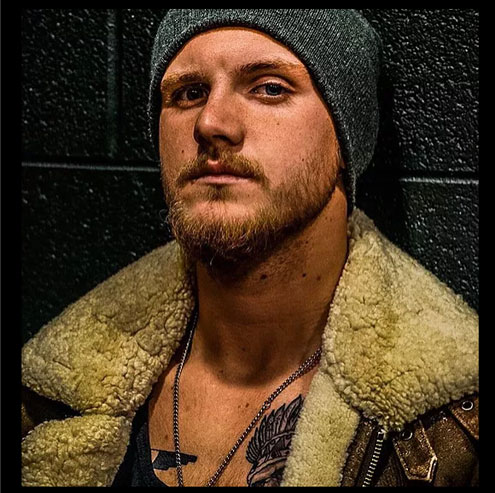 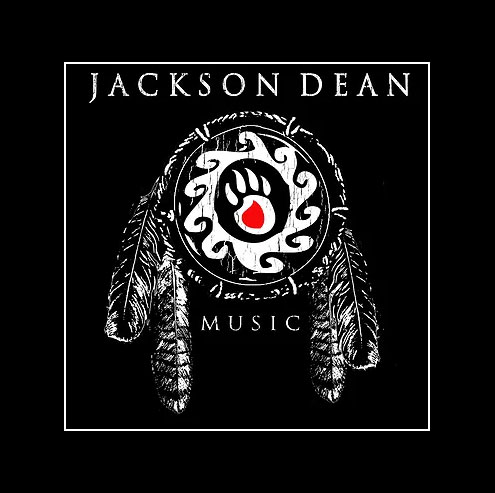 Midnite Run, a classic rock cover band from Maryland, was formed in 2012 providing entertainment to our local communities. In addition to performing music, the band has been passionate about supporting our U.S. Military Veterans by bringing awareness to the sacrifices they make each day in their service and raising funds for the support and assistance we owe them once they return home. Over the past four years Midnite Run and its founders Larry and Terri Goren have been the driving force behind Annual Veteran Benefit Concerts held at Pier Six Pavilion, a 4,000 seat concert venue in downtown Baltimore, Maryland’s Inner Harbor. Crack the Sky, The Ravyns, The Dave DeMarco Band as well as the national touring act Jefferson Starship have all teamed with Midnite Run in making these iconic concerts successful and highly entertaining events. It has been Midnite Run’s honor to organize, promote, and perform these benefit concerts with portions of the proceeds providing sizable donations to several nonprofit organizations, The Baltimore Station, The Wounded Warrior Project and K9s for Warriors.

In 2018 we partnered with Music Healing Heroes, a non profit organization whose mission is to provide quality music to our veterans. 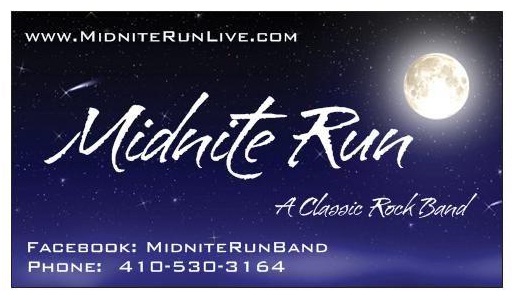